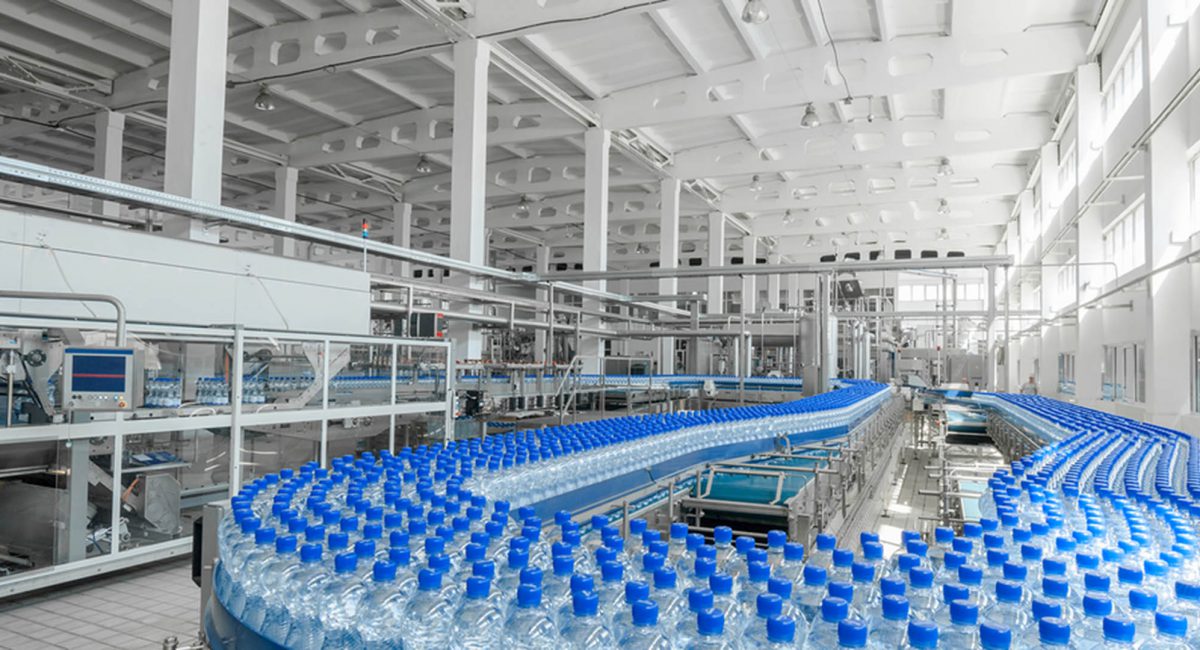 In a move by the Victorian government to create jobs, new investment and trade opportunities, the state minister for industry and employment, Ben Carroll on Sunday embarked on a ten-day trip across China and the U.S. to showcase Victoria’s manufacturing, research and design capabilities.

According to a media release by the victorian premier office, Carroll will be meeting with industry and education leaders to promote Victoria’s expertise in areas like design and engineering, autonomous vehicles, aerospace, artificial intelligence and robotics.

In China, the minister will meet with key players in the food and fibre, pharmaceutical, professional services and digital technology sectors, including the Commercial Aircraft Corporation of China.

COMAC, one of China’s biggest aerospace manufacturers is partnering with the Monash Centre for Additive Manufacturing for testing and developing new metal alloys in aircraft.

In the United States, Carroll will meet with senior executives from Ford at its global headquarters and will tour General Motors’ technical centre in Detroit.

Both Ford and General Motors have a strong workforce in Victoria, employing more than 2,000 people combined.

While in the U.S., the state industry minister will also meet with Tesla, a global leader in the design and mass production of electric vehicles and innovative battery technology, to strengthen existing relationships and look for new opportunities to partner with US companies.

The trip will also include meetings with executives from Stanford University and Facebook.

Victoria’s manufacturing sector contributes $27.7 billion to the Victorian economy and is made up of more than 13,000 businesses employing more than 286,000 people.